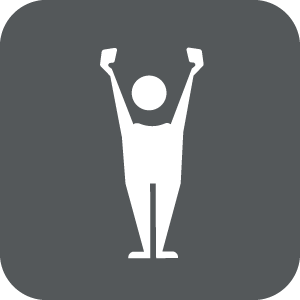 Robberies are a serious situation and robbers are frequently armed. It is recommended to cooperate with the requests of your attacker. Communication and dialog with the attacker may allow the tension to be reduced and to avoid too much aggression.

As a foreigner, you are easy to spot and your lack of familiarity with the locations you visit increases your risk of an attack. Depending on the country where you are, the types of attacks may range from simple crime to an organised attack.

There are two types of attacks:

–         An opportunistic attack. This is a random attack which depends on the contest and possibilities offered to the attacker. Excluding certain locations and areas, it is difficult to identify and prevent the context of this type of attack. They primarily take place amidst a surprise and it is the possibility and temptation given to the attacker which prevail. The attitude and behaviour of the person attacked can also be a trigger.

–        Targeted attack: this is an attack which is prepared, premeditated and planned. Prior planning allows attackers to prepare their action by following and observing the potential victim, looking at their habits, schedule and daily movements

–                      Make rational use of the place where you are located. Observe the possibilities for escape around you. If you are in a closed location, bar or restaurant for instance, locate the various exits. If you are in the street avoid going into places where it would be easy to isolate you.

How to respond to an aggression

You should only use this option where it is possible and your physical integrity has little chance of being threatened. If your attacker points a weapon at you, you need to accept his/her requests. If your attacker is a long way away and does not have a weapon that can reach you, escape can be an option. In this instance, try to escape towards:

–                      An area with a high concentration of people. The presence of a crowd around you may dissuade your attacker from following you and attacking you given the risks taken and potential witnesses.

–                      If your attack takes place at night, seek a well-lit place and favour those streets which are large so as not to be isolated in a dark which will only assist attackers.

In the event of an aggression, it is very important to protect yourself by talking. This will allow you to reduce the level of aggression.

– Try to work out the reason and motivation of your attacker. Why is s/he attacking you? What is the purpose? Try to initiate a discussion on these factors and calm him/her down. Otherwise, by quickly responding to his/her request, this may allow you to avoid physical aggression.

–        If your attacker is armed, raise your hands and speak calmly. Do not scream. Do not forget that, in these circumstances, stress is reciprocal. Your attacker is also in an unusual situation and you must not try to second guess his/her reactions. By shouting, the attacker may lose control and this could give him/her an additional reason to attack you physically. An attacker may also be under the influence of drugs or alcohol which may make his/her reactions more unpredictable.

–                      Try to control your fear as best as possible. If during discussion, your attacker senses your fear, this can be used as a psychological advantage. Do not forget that your stress stops you from reasoning.

–                      Try to exploit the weaknesses of your attacker by making an appreciation of the relationship of strength and analysing the resources he/she has, the time he/she attacks you and the environment in which you are located. To a certain extent, try to put yourself in his shoes.

If it is not possible to escape or flee, simply try to limit the time of the attack as much as possible. To do so:

What to do after an attack

–         Notify your embassy, who will be able to offer you useful recommendations in line with the country where you are. If your administrative documents have been stolen, they can assist in having these re-issued.

– Depending on the country where you are, try to prioritise your calls. The police is not always the best person to contact in the case of an attack. 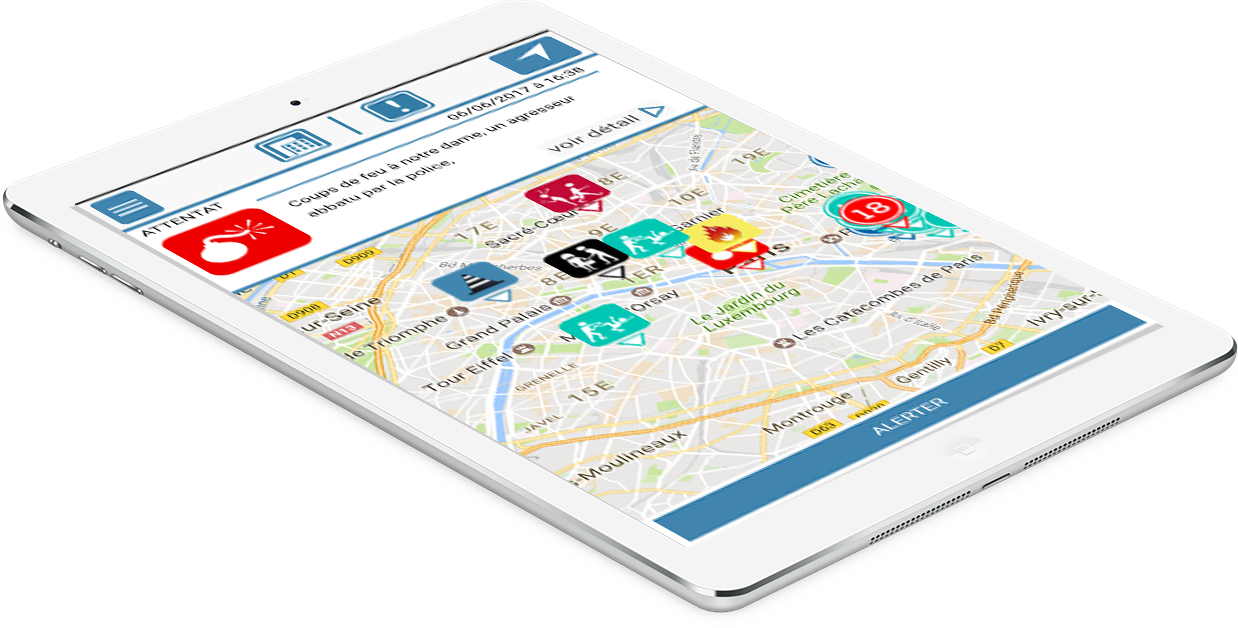